THE Covid-19 pandemic’s alarming impact on the nation’s employment market cannot be denied, with Department of Statistics Malaysia data showing that the unemployment rate stood at 4.7%, or 741,600 individuals, in August 2020.

That said, the recently announced RM322.5bil Budget 2021 holds hope for boosting job creation and retaining employment with its slew of related programmes and initiatives.

The government began its efforts in reinforcing the job sector much earlier on, when it introduced a phased economic recovery plan centred on the 6R approach of resolve, resilience, restart, recovery, revitalise and reform.

Following its priority to flatten the curve of Covid-19 during the resolve stage, it introduced four economic stimulus packages – Prihatin, Prihatin SME Plus, Penjana and Kita Prihatin – totalling RM305bil, under the resilience, restart and recovery phases.

Alongside direct fiscal injection, much has been done to ease the financial burden for those affected by the pandemic, including the Employees Provident Fund’s i-Lestari withdrawal facility, automatic loan moratorium and flexibility in repayments. 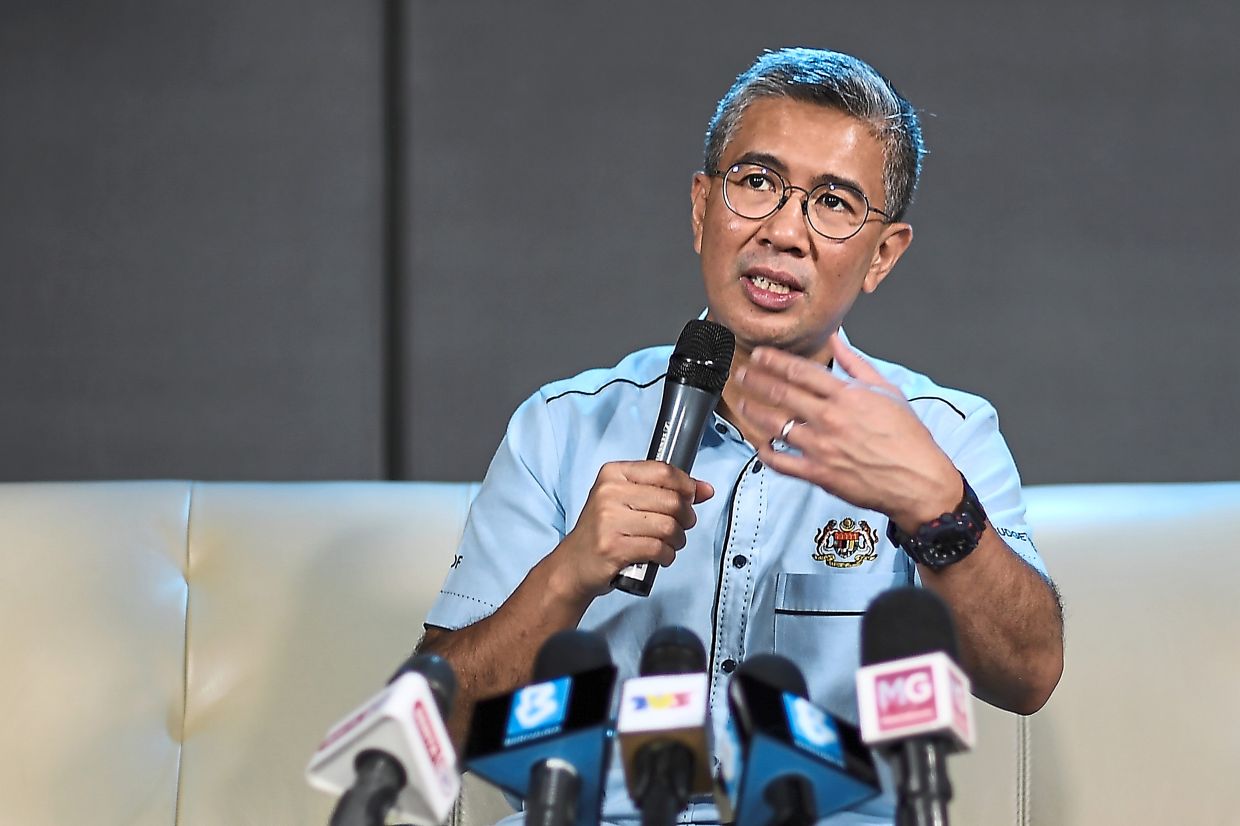 Tengku Zafrul: More than RM3bil has been allocated for job creation and skills development under JanaKerja to provide 500,000 new job opportunities.

The Targeted Loan Repayment Assistance (TRA) has also been enhanced for B40 borrowers and micro-enterprises, while the M40 community can breathe easier as a simplified repayment assistance application process will commence in December 2020.

Budget 2021 builds on these efforts as the fifth stage of revitalise, focusing on the three integral goals of citizen wellbeing, business continuity and economic resilience. Of core importance to these goals and the sustainability of Malaysia’s economy is the aspect of employment, whereby a National Employment Council to be chaired by the Prime Minister will be formed.

Broadly, allocation for the programmes and initiatives under Budget 2021 that are related to employment exceed RM10bil and can be divided into overall measures, the creation of job opportunities, as well as reskilling and upskilling.

To tackle existing issues with the employment market is the continuation of the Social Security Organisation’s (Socso) Wage Subsidy Programme 2.0 for companies in the tourism sector, including for those in retail. The RM1.5bil programme has been extended for three months and enhanced to 500 employees per application for RM600 per month for workers earning below RM4,000.

There is also the Socso Employment Insurance Scheme’s Job Search Allowance, budgeted RM150mil, which has been extended to nine months from the existing six months. For next year, the rate of the allowance that can be claimed is set at 80% of the first month’s wage, 50% for the second to sixth month and 30% for the remaining three months.

More than RM3bil has been allocated for job creation and skills development under Skim Jaminan Penjanaan Pekerjaan (JanaKerja) to provide 500,000 new job opportunities, according to Tengku Zafrul.He added, “This will be implemented through programmes such as Penjana Kerjaya hiring incentives, skills improvement and retraining programmes, as well as the Wage Subsidy Programme.”

Under the Penjana Kerjaya, the government is set to pay 40% of each employee’s monthly salary (up to RM4,000) to encourage employers to hire employees. Meanwhile, to increase hiring of differently-abled or long-term unemployed individuals, the government will pay 60% of their monthly salaries.

Comment: Will this really work? What’s the main cause of this issue actually? It’s not only about the wages but also the 3D factor: Dirty, Dangerous & Demeaning

These three initiatives will run for six months.

In addition, the government will also introduce the RM700mil short-term employment programme called MyStep to offer job opportunities on a contract basis in the public sector and government-linked companies starting January 2021.

As for reskilling and upskilling, more than RM6bil has been allocated, most notably to the Higher Education Ministry for technical and vocational education and training (TVET), as well as the monthly allowance under the National Dual Training System Plus allowance, which has been increased to RM1,000 from RM625.

Comment: Want to know how you can tap into the RM60million budget under this? Start with attending a One (1) Day SLDN Induction Course on 19th Dec 2020

This article is first in a seven-part special coverage on Budget 2021.